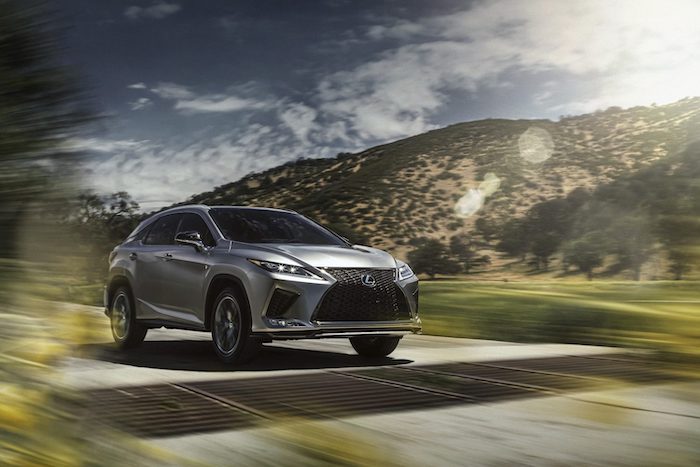 The Lexus RX is a mid-size crossover SUV.

Lexus RX is a comfortable five-door crossover released before the year 2000. In 2003 Lexus released the second generation of the car. The third generation Lexus RX combines luxury, practicality, and dynamics. The car received a V6 engine, known for its power and economy. The crossover is available in two versions – gasoline and hybrid.

The car was equipped with a V6 3.0 engine with a capacity of 220 liters. It had a four-speed automatic transmission. At first, the RX 300 was sold only in the American market, where front- and all-wheel drive modifications were offered. Official deliveries to Europe began in 2000. The fourth-generation was released in 2016.

Unlike previous versions, this crossover did not have a twin under the Toyota brand name, as the company decided to start selling Lexus in the Japanese market.

Lexus RX 350 was equipped with a V6 3.5 engine with 277 hp. with., six-speed automatic and all-wheel drive transmission. The hybrid version of the Lexus RX 450h had a power plant consisting of a 3.5-liter petrol “six” and two electric motors, one on the front and rear axles.

Lexus unveiled the fourth generation of the 2016 RX crossover in April 2015 at the New York Auto Show. The car received a completely redesigned exterior and interior, improved performance, and handling.

The new crossover was equipped with a 3.5-liter V6 engine producing 300 hp and an eight-speed automatic transmission. According to the manufacturer, all engines consume less fuel and have low CO2 emissions, providing a more eco-friendly RX. 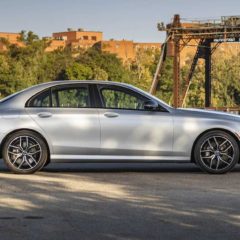 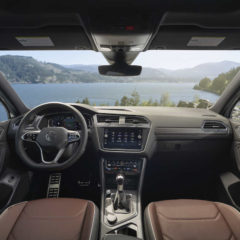 Volkswagen of America, Inc. announced that pricing for the 2022 Tiguan compact SUV will start... 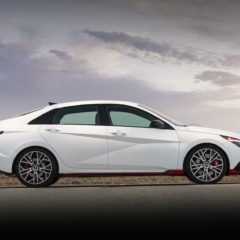 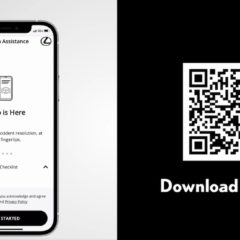 Lexus drivers now have a new assistance service available to them in the moments following... 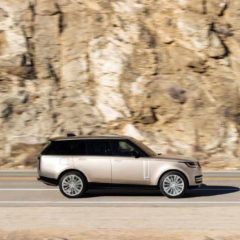 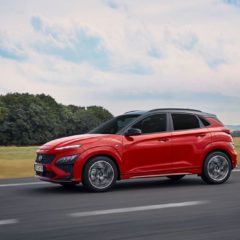 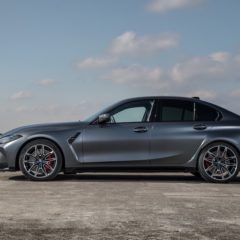 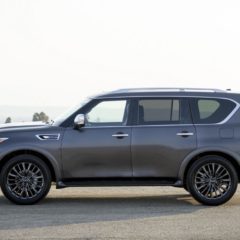